Today, malware is one of the biggest threats on the internet. It is an abbreviation for malicious software. Malware is any software that has been developed by cyber attackers with the intention of damaging a computer or a network. In most cases, the owner is not aware of the compromise. Apart from destroying the computer, this software is mainly developed to steal, encrypt, and delete sensitive data or to monitor any computer activity without permission.

There are different types of malware. Each type has unique traits and characteristics. The following are the main types;

In most cases, its functions are hidden from the user. The worst thing about Trojan horses is that they can be remotely controlled through a backdoor function. It makes it possible for cyber attackers to hijack the computer.

How to recognize malware

Companies and individuals can be victims of malware attacks. In large organizations, cyber attackers can use malware to weaken the systems or expose essential data to gain profit. This could cause huge damage to the entire firm. Therefore, it is necessary to recognize the malware early enough and take corrective actions. There are very many signs that could guarantee that a computer has been infected with malware. Apart from a slow computer, other signs that the device has been infected with malware include;

How to remove malware

In most cases, malicious software is developed to make a profit from spreading fake emails, stealing or encrypting sensitive data or making money from false advertisements. If you have identified the above signs and you think that your machine has been infected by malware, it is good to know how to get rid of the malware as soon as possible. Each type of malware has a unique way of infecting a computer which means that each type has its own removal method. However, the following are some of the necessary steps for getting rid of malware.

How to protect yourself against malware

Protection is always better than cure. Since anyone can be a victim of malware, it is necessary to take the basic cyber-security practices that can help users be safe from malware. The following are some of them. 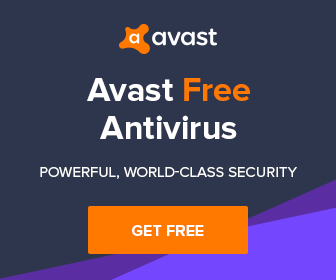 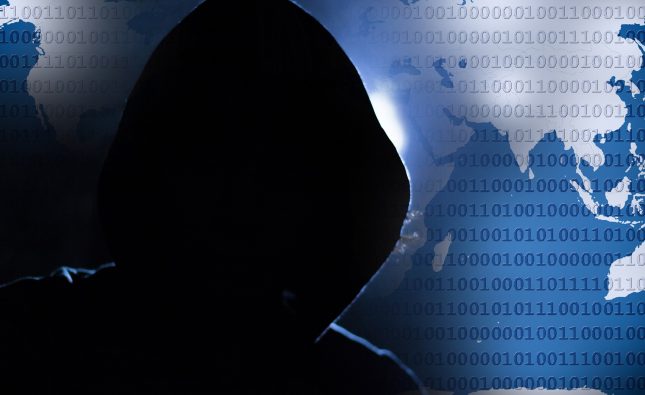 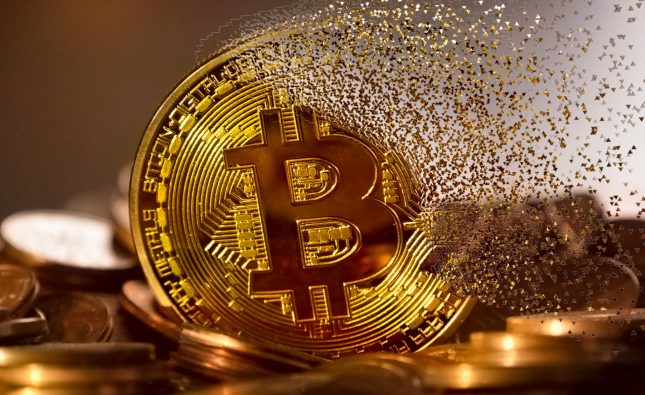